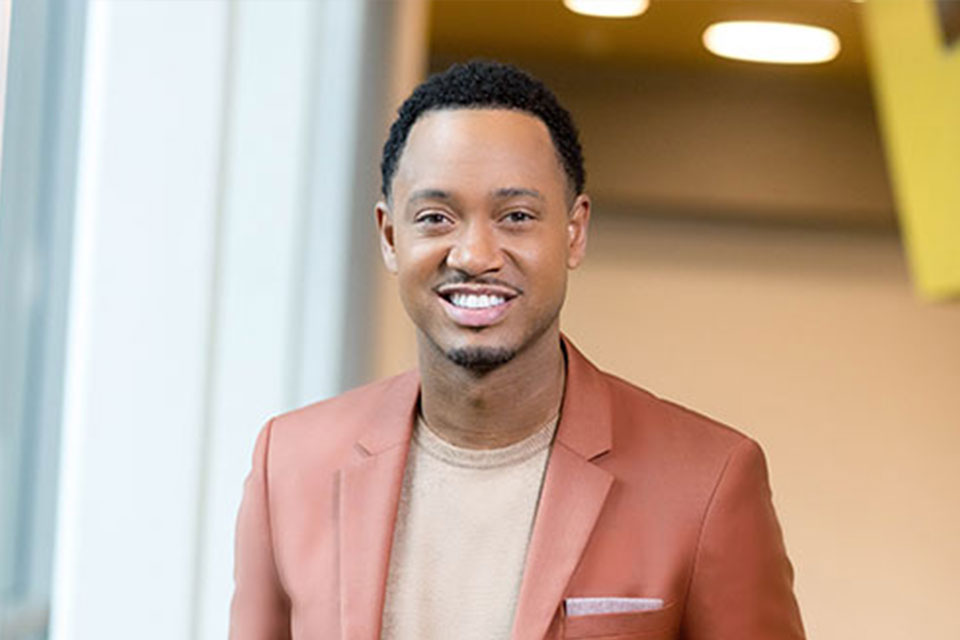 Terrence ‘J’ Jenkins is a well-established actor, host, producer, author, and philanthropist, widely recognized as one of Hollywood’s most skilled multi-hyphenates. As one of the most recognizable faces in Hollywood, Terrence J’s television resume is extensive.The three-time Emmy nominee is no stranger to the hosting world after seven years on BET’s 106 & PARK, the longest-running music countdown show in history. He is currently the host of MTV’s Are You the One, an unscripted dating series, and hosted and executive produced ‘Safeword’ which aired on MTV as well as VH1. He also hosted the 2018 VMA’s pre-show. He has a recurring role on FOX’s hit television series ‘Star’ and was a part of VH1’s ‘Hit The Floor.’ Previously he served as host for E! network, where he kept millions of viewers current on everything related to the entertainment industry. Terrence also produced and hosted FOX’s 2016 & 2017 MISS USA.From hosting to acting in worldwide box office hit films including THINK LIKE A MAN, THINK LIKE A MAN TOO, and THE PERFECT MATCH, to penning his first literary work, THE WEALTH OF MY MOTHER’S WISDOM. As Vice President of Crown Life branding, Terrence J has played a crucial role in helping to promote numerous consumer brands including Jeep, Diageo, Crown Royal Black Whiskey, Ciroc, Sean John, and Snapple.

Outside of his acting and hosting career, Terrence J is heavily invested in numerous philanthropic endeavors for topics covering the environment, health and wellness, child welfare, and higher education. During the Obama Administration, he was a part of the My Brother’s Keeper Initiative and a strong advocate for Historically Black Colleges and Universities (HBCUs). In 2015, Terrence J donated $100,000 to his alma mater, and in 2019, he became the National Ambassador for the Thurgood Marshall College Fund (TMCF).