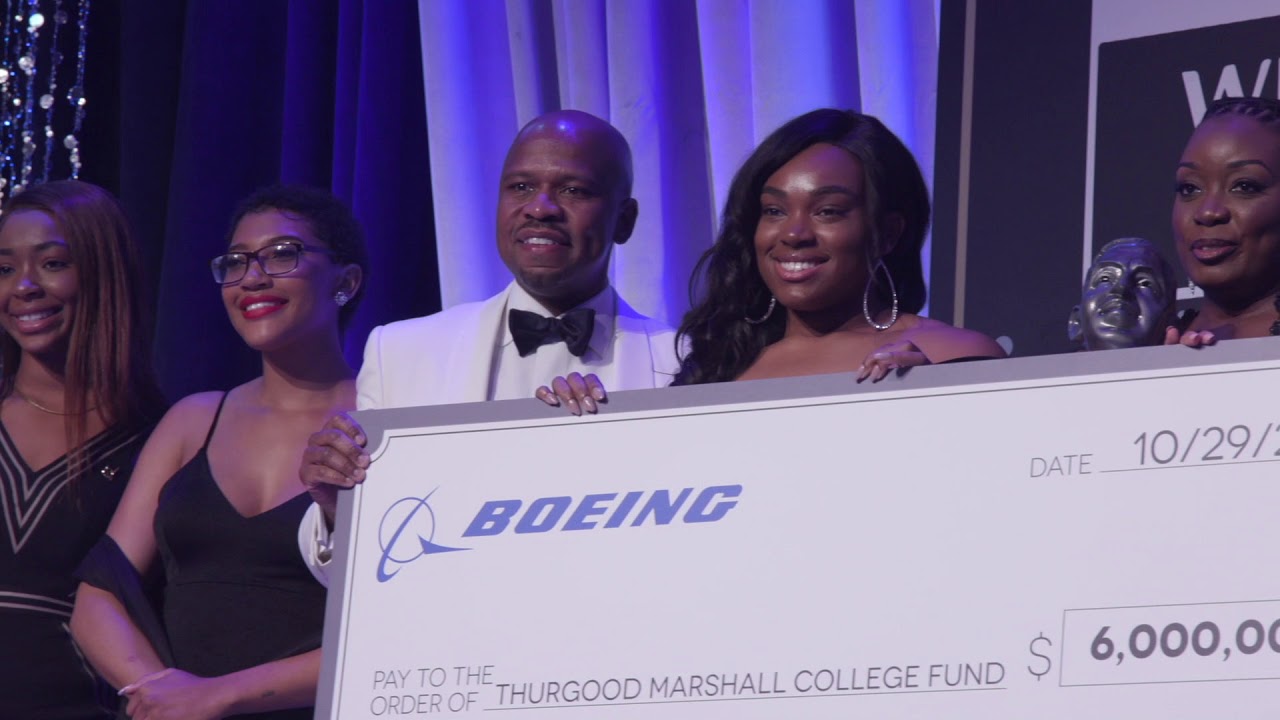 The Thurgood Marshall College Fund’s Anniversary Awards Gala, the organization’s largest fundraiser, is a time for celebration and for recognizing individuals who have a positive impact on his or her industry, as well as believes in education and the lives of students attending Historically Black Colleges and Universities (HBCUs) and Predominantly Black Institutions (PBIs). This event has become one of the largest nonpolitical events in Washington, DC. Proceeds from the event not only drive the success of TMCF but changes the lives and fuels the dreams of so many deserving HBCU and PBI students through scholarships and programs.

Celebrating 33 years, the theme of the Anniversary Gala is Developing Minds… Delivering Dreams.

Check out some amazing moments and highlights from the 2019 Gala.