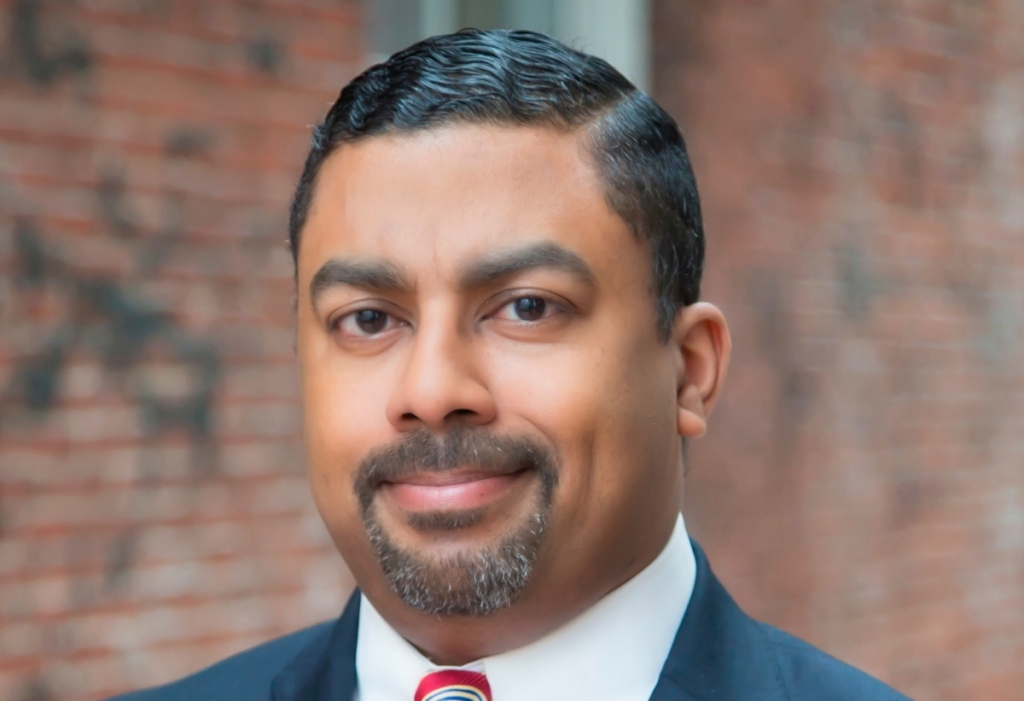 David is a Delaware native and a first generation college graduate on his mother’s side. David’s father is a graduate of Howard University, a TMCF member institution. Over a 19 year career in the law, David has developed an expertise in various areas of the law including litigation and business transactions, employment law and labor relations, intellectual property law, regulatory affairs and, most recently, in Higher Education law. David also has had significant experience working in and around federal, state and local government, including appointed service to state and county commissions in Delaware.

Most recently, David served as Vice President, Legal and Government Affairs & General Counsel for Delaware State University, a TMCF member institution, where he started as Assistant General Counsel in January 2015. In his capacity as General Counsel, he served as the sole legal officer for an institution with more than 4,600 students and 1,100 employees. In addition to managing litigation, business transactions, labor & employment, regulatory and intellectual property matters at Delaware State, he also oversaw government affairs at the University, which involved regular interaction with the State’s Congressional Delegation, Governor, General Assembly, agency officials, elected officials in county and municipal government and related staff. David also served as counsel to the Delaware State University Board of Trustees. David began his legal career as a law clerk for The Honorable Mary Pat Thynge, Chief Magistrate Judge, U.S. District Court for the District of Delaware, and then worked in private practice at Reed Smith, LLP and Blank Rome, LLP, where his practice was concentrated in corporate and commercial litigation. He subsequently left private practice to join AmeriGas Propane, L.P., as in-house counsel, where his portfolio included responsibility for litigation, business transactions, antitrust and intellectual property matters. He also served as the principal legal counsel to several business units and various business regions during his tenure.

David currently serves as vice chair for the Delaware Motion Picture & Television Development Commission, president of the board of directors for Friends of Brandywine Creek State Park (Wilmington, Delaware), on the board of directors for Jobs for Delaware Graduates, and as a Trustee for Christiana Care Health System. He earned his juris doctor at The George Washington University Law School and his bachelor of arts degree at the University of Notre Dame.